The following response to an article by Roz Kaveney in Red Pepper from Womans Place UK was originally published on Facebook after Red Pepper declined to publish it. 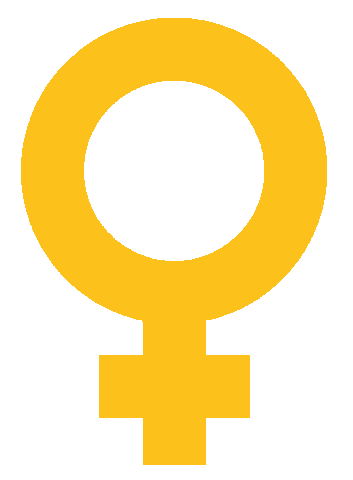 Woman’s Place UK rejects outright the litany of myths, misrepresentations and misinformation contained in Roz Kaveney’s article. To refute them one by one would make for tedious reading. Suffice to say that Woman’s Place UK is not transphobic; has not engaged in or supported any abuse; has not been responsible for posting offensive images or flyers; and is not actually running a campaign against the GRA. Neither has Venice Allan ever been a part of Woman’s Place UK (a fact she has stated publicly).

Woman’s Place UK is made up of people from a range of backgrounds who are rooted in trade unions, women’s organisations, academia, the NHS and other walks of life and who are determined to defend women’s hard won rights.

We are against all forms of discrimination. Transgender people should have the same rights as anyone else to be free from discrimination, to access the services that they need and to be treated with dignity and respect.

The demands of Woman’s Place UK, as outlined in our launch statement are quite specific and quite clear. We want:

We have held one meeting to date (in Cambridge) and have another planned in Manchester. A speaker from Woman’s Place UK spoke at a fringe organised by others at Labour Party Conference in Brighton. *

We reject Kaveney’s account of the incident at Hyde Park. In fact, it was this incident (clearly shown in this footage) that resulted in the creation of Woman’s Place UK.

Some of our members were there and they witnessed the unprovoked attack on a woman who was trying to attend a meeting which had to be relocated because of intimidation and threats. We were horrified that women were being prevented from discussing sex and gender and resolved to make sure these discussions would take place.

Women are routinely silenced, defamed, threatened, trolled, harassed and even physically assaulted for daring to engage in a discussion about the possible consequences of a legislative change. They are ‘doxxed’ and their employers are contacted via Twitter and urged to fire them. The accusation of “transphobia” should not be used to shut down women’s voices.

We are campaigning to ensure that women’s voices are heard on a question which affects them.

We do this because the Women & Equalities Select Inquiry failed to call in any women’s groups or feminists to give evidence in person.

We do this because so many other structures are failing in their responsibility to make sure women are heard.

We do this because it is the only way we will come to a progressive position which upholds the rights of everyone and allows us to move forward.

* We have been asked by Venice Allan to clarify further that Woman’s Place UK were not involved in the organisation of ‘What is Gender?’ held in London on 13 September and ‘Debate Not Hate’ held in Brighton on 27 September. We are happy to do so. Both these events were organised by a small team of women, including Venice Allan, none of whom are or have ever been involved with Woman’s Place UK. We also have no association with ‘We Need to Talk about the GRA’ held in York on 8 November, or any forthcoming meetings, organised by Venice Allan.